Word has reached us of the death of Joel Vandroogenbroeck, best known as one of the founders of Brainticket, He also recorded electronic music under a variety of names. He was born August 25th, 1938 in Brussels, Belgium and died December 23, 2019 in Arlesheim, Switzerland, aged 81. 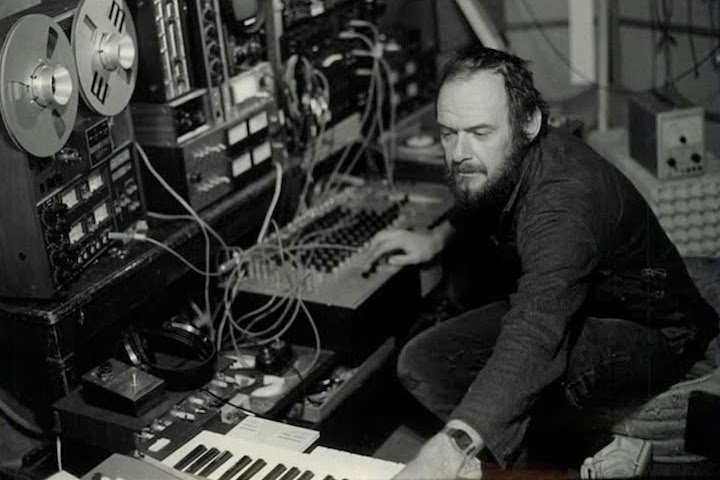 Vandroogenbroeck's recorded legacy begins in the early 60s with the Eje Thelins Quintet, where he played jazz piano. In the early 70s, the music of Tangerine Dream inspired him to move into electronic psychedelic rock. Brainticket remained active into the early 80s, and Vandroogenbroeck also recorded as a solo artist and as a guest with groups in both rock and jazz.

Brainticket was resurrected in 2000 as a more or less solo project, and continued making new music until 2015's Past, Present and Future.