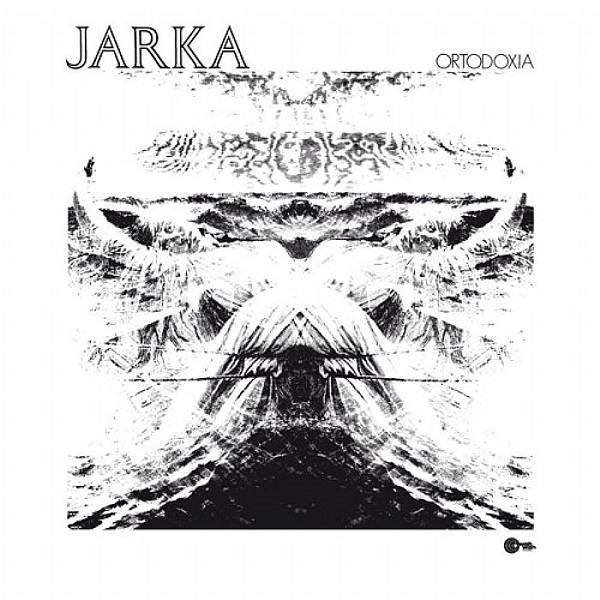 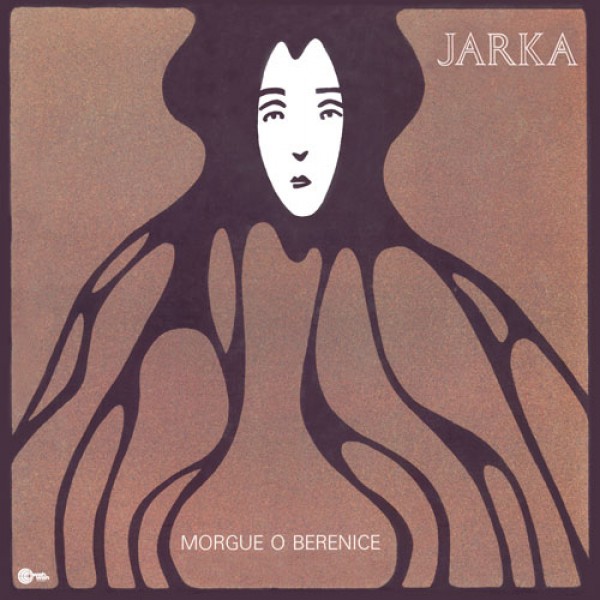 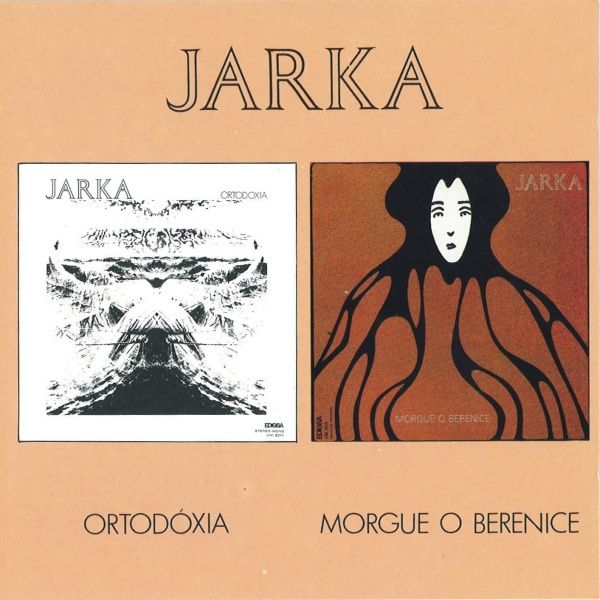 This release combines two early seventies albums from the obscure Spanish band Jarka, led by the excellent pianist Jordi Sabates. Playing with a strong jazz sensibility, Jarka also differed from their Spanish contemporaries in the noticeable lack of any influence from Spanish culture or folk music. The music on Ortodoxia is predominantly in a jazz-fusion style reminiscent perhaps of Soft Machine or other early 70s European jazz-rock groups. Sabates' definitely carries the group with his deft playing, laying down some tasty jazz licks on the piano as well as occasionally turning to the organ or electric piano for more of a fusion approach. The primarily acoustic bass playing of Alfonso de Lucas is also quite impressive, showing a strong familiarity and versatility with the jazz idiom. With these two players coming from an obviously solid jazz background, the drumming, although quite tasteful and inventive, seems a little out of place with its more rock influenced stylings, perhaps reminiscent of Robert Wyatt. The album overall is rather average; there is some good playing and some nice moments, but nothing that really stands out as spectacular.

The second album, on the other hand, is a real treat. Whereas Ortodoxia contained elements of rock and jazz-rock styles, coming across as two jazz musicians trying to play a bit outside of their element, Morgue o Bernice sticks to their forte, and serves up some prime late-60s/early-70s freestyle jazz in the vein of Miles Davis' ensembles of that period. Expanded to a four-piece, with the addition of a guitarist as well as a new drummer, the album is a significant improvement over their first. Sabates' playing really shines here, and it is obvious that he could have held his own in any of Miles' lineups. His style is probably most reminiscent of Herbie Hancock; somewhat impressionistic with a keen sense of chordal colors. His chops work best on the piano, but he also knows how to make his Fender Rhodes growl and bite, and there is some fine playing featuring that classic jazz electric piano sound as well. The guitar, present on maybe half the tunes, is also excellent, and may remind some of a slightly less aggressive John McLaughlin in his Miles Davis days. The new drummer is better than their first, and in any other context would probably be considered excellent, but he is clearly not a jazz drummer, and given the quality of the rest of the players, he is the weak link, albeit a small one. Basically, he's no Tony Williams, but then again, very few drummers are. Just to keep everyone off balance, after six solid tracks of excellent jazz, Morgue o Bernice finishes up with a short Woody Guthrie bluegrass tune, complete with banjo and mandolin! If you are a fan of 60s/70s jazz, this CD is probably worth getting for the latter half of it. For someone who already has all of the Miles Davis and related releases, this may be somewhat redundant; there's nothing really new or different here. Still, the quality of Sabates' playing as well as that of his supporting musicians makes this a worthwhile and more than respectable package.

The Black Noodle Project - Play Again – Thick and chunky spacerock mannerisms assault unsuspecting onlookers before settling into the interactive stylistic conflagrations that expansive progressive rock is known for. This is classic...  (2007) » Read more