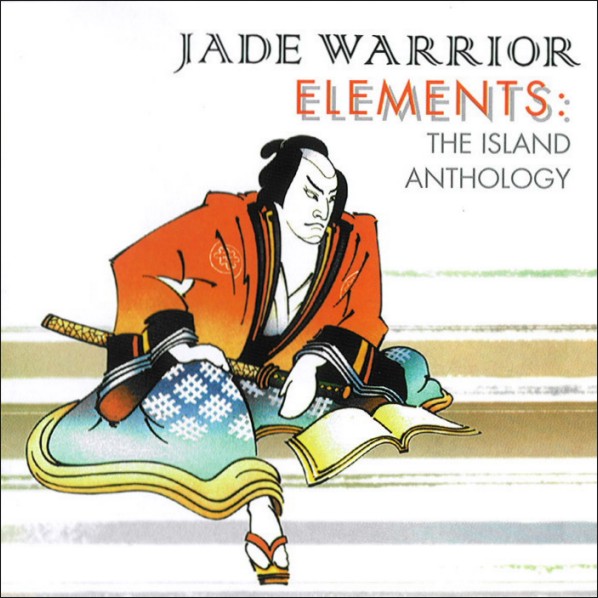 To start off with, we have four albums on two compact discs, a wise choice in consolidating this band's major works together in one bundle for your hungry consumers. The set comprises the mid-seventies period of music for the duo starting from 1974's Floating World, through Waves, Kites, to 1978's Way of the Sun. It is essential to note that this is the prime body of music for the band: really only two members: the late Tony Duhig (on guitars) and Jon Field (flute, percussion). Both Englishmen were joint composers and producers, working in semi-obscurity to fund these projects. Additional musical support was provided by guests: Steve Winwood: Low-Spark-type organ (Waves), Dave Duhig (wild, lead electric guitars), Graham Morgan (on drums). But the key focus is on strong melodies using guitars, ornate bell trees, and congas. Your new listener can consider this package to be another in a series of supposed 'lost' artiste serious progressive masterpieces. Without getting too grandiose, the musical development ranges from fragile, rather mournful ballads, (such as "The Death of Ra" and "Moon Tears") to at other times almost brutal, jarring and harsh. Also included are pastoral themes, almost humorous tracks (such as "Monkey Chant"), and very pretty flute duet, "Red Lotus." Subject matter drifts between extremes too covering ground from Japanese, Taoist themes to environmental backdrop (jungles). Floating World was the first release on their new label, Island (after original bassist, Glyn Havard departed for who cares where!). The write-up in the liner notes is vague somewhat uninformative, but so were the artists themselves. These pieces can be compared directly to those of Mike Oldfield, due in part to Tom Newman's fine engineering also to the wide scope of the compositions. The sound is very clear, distinct and not dated due to focus on acoustic rather than electronic instruments. Jade Warrior was/is a very untraditional musical entity and a worthy find for the serious music hound. Grab it before they disappear!