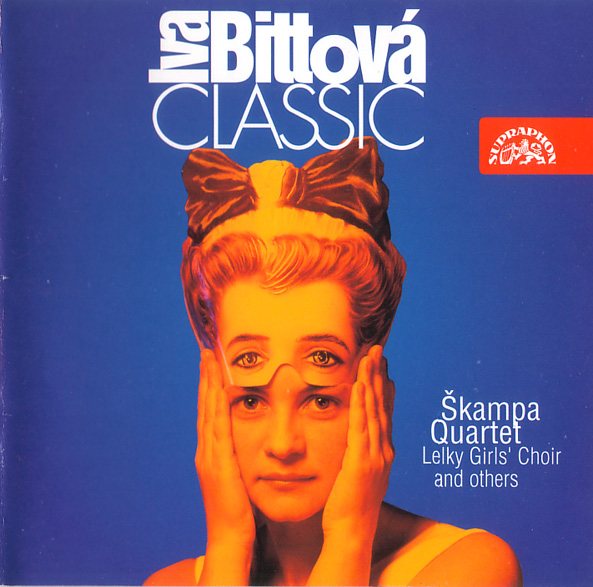 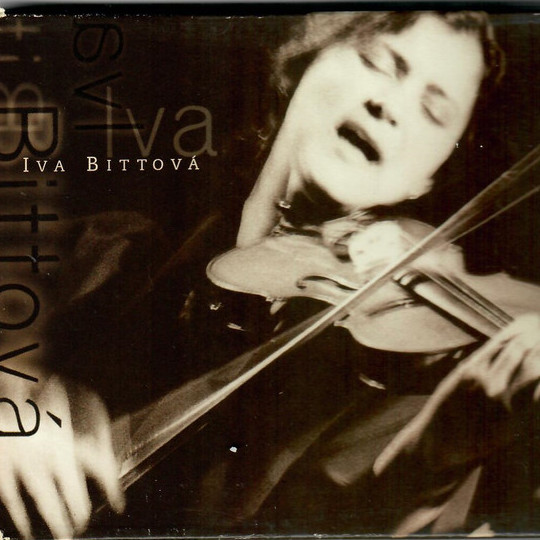 I’m still pinching myself to prove it is no dream: an American label actually has released a CD collection of recordings by Miss Bittová, the Moravian violinist / vocalist extraordinaire with a criminally low profile outside of Europe. Other than an occasional appearance at the Victoriaville festival in Canada, the Western Hemisphere has yet to embrace this precious gem of an artist, but if you are partial to intense musicality that tends to burn barns, tear paint off of walls, and stretch the limits of human expression, then Iva ought to occupy at least one spot in your record collection. Her Nonesuch recording is a fine entry point, compiling pieces from two Euro releases — Ne Nehledej and Divná Slečinka. Iva does not play folk music, mind you. Her personal form of magic uses Bohemian, Moravian, and gypsy traditions as mere jumping off points for a deeply personal and fiery brand of modern expressive language. Vitality and energy explode from her fingertips and vocal cords. To delve further into the fold try out her Classic offering. Though perhaps directed more at the convert, it does give a nearly concise picture of what Iva’s background is about. Traditional Moravian songs share the bill with short pieces by Leoš Janáček; there is also a string quartet, a modern Latin Mass, as well as her arrangements for children’s choir. In her native land Iva is well known as a performer, and former actress / dancer. But so far it seems that those on the outside don’t want to make much of a fuss. If the Nonesuch CD doesn’t go over well then I don’t know what will.