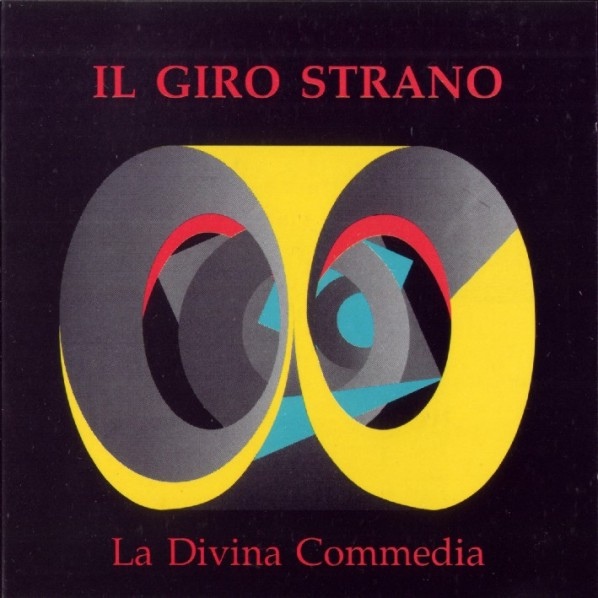 Around a core six-piece of organ, guitar, bass, drums, sax+flute, and powerful lead vocalist Mirko Ostinet, Il Giro Strano were ex-members of equally obscure bands Tramps and Voodoo. They recorded nearly an hour's worth of material between 1972 and 1973, but none of it ever made it to a proper release. Surprising, because the material here is quite good, a driving rock powered by Alessio Feltri's Hammond organ, and spiced with sax, flute, and the occasional guitar solo. The group playing is very tight, influenced by classical ideas somewhat, as well as a bit of jazz, plus some of the folk-oriented rock of the day recalling Neil Young et al. though always in a progressive context. And while the compositions are quite fairly ambitious – five in all mostly clocking in at over ten minutes, they change enough to remain interesting for the duration. The only legitimate complaint is regarding the sound quality on some of the tracks: after the two opening tracks which are clean, the sound takes a nose-dive, probably due to the condition (destroyed would be kind) of the original tapes. Still, there's plenty on this disc worth hearing.