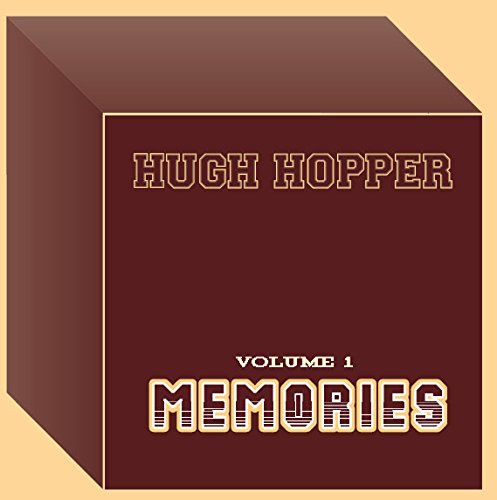 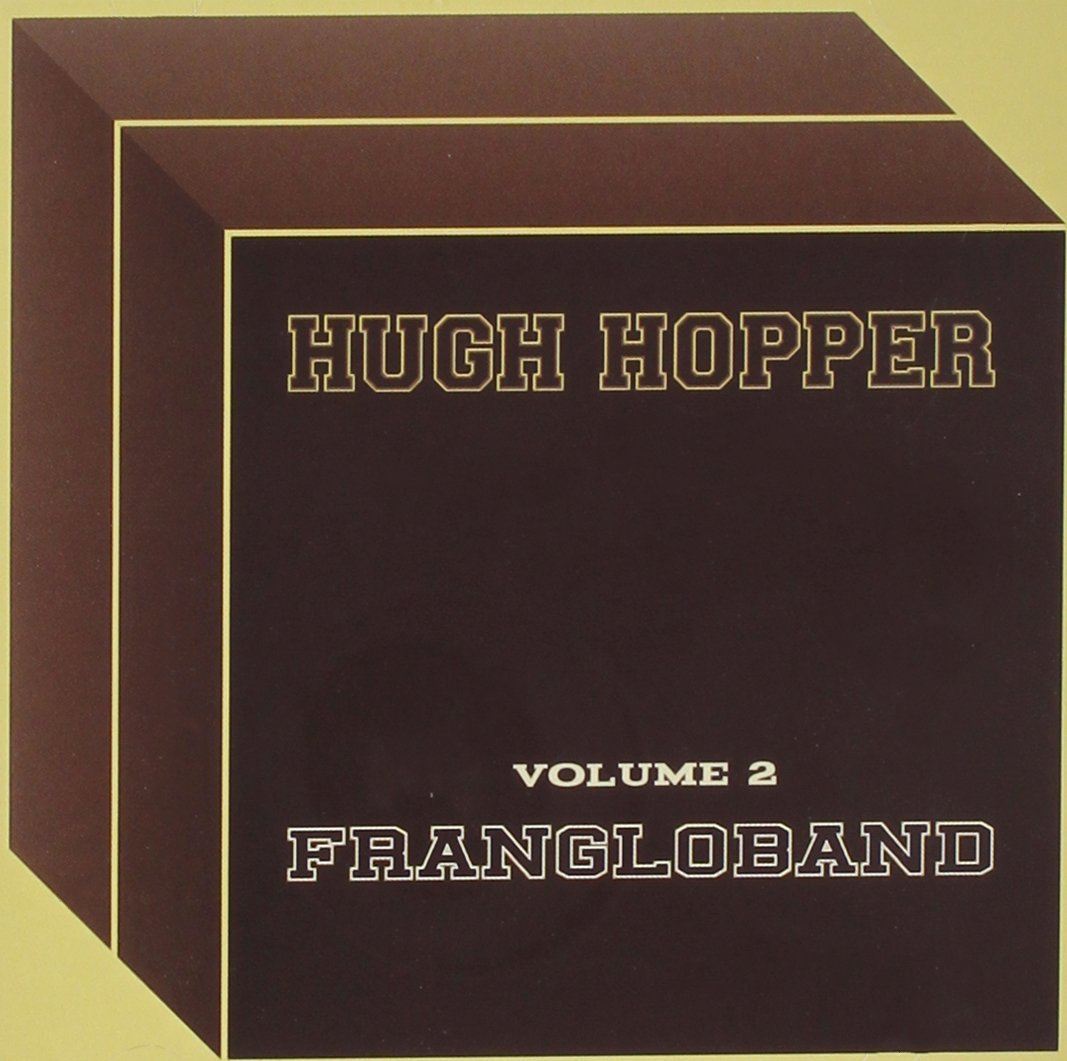 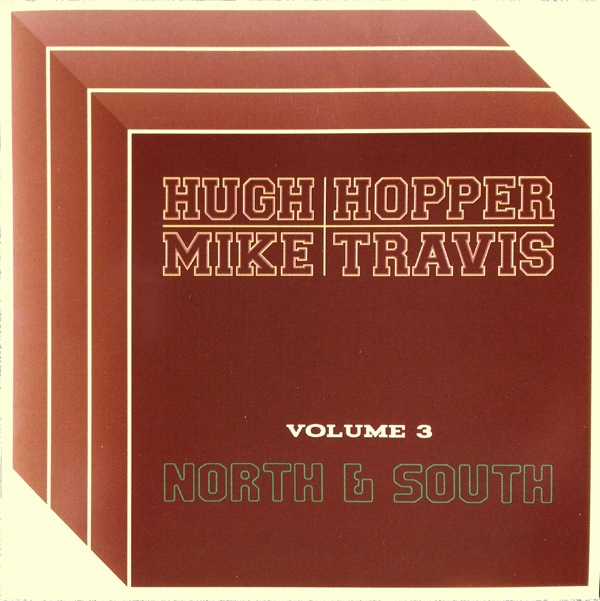 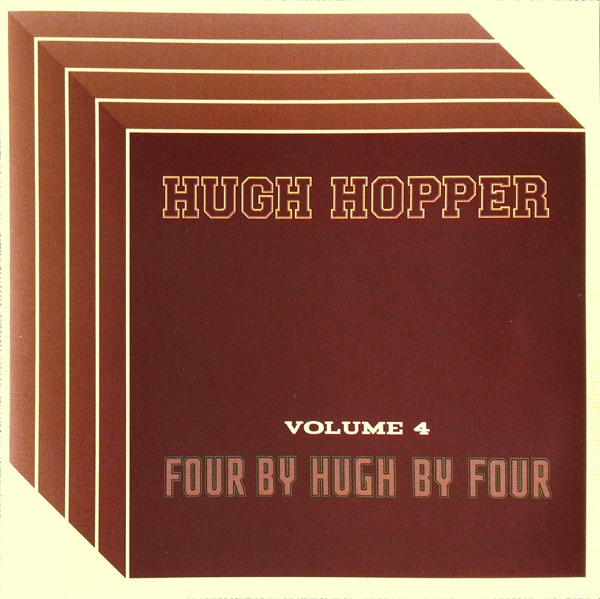 These are the first four volumes of material compiled for a career spanning ten-disc series celebrating the work of the late Hugh Hopper, best known as the bassist of Soft Machine during the band’s prime period, and composer and all-around sonic innovator in the years up until his untimely passing in June 2009. The series focuses mainly on various groupings he led and composed material for, as opposed to the many more where he was a sideman or doing session work. None of the material contained herein has been released before. Kudos to Michael King for making this series happen.

Volume 1 Memories opens with the track “Memories,” a demo from mid-1969 with Soft Machine (Mike Ratledge and Robert Wyatt, featuring vocals by the latter) which seems like an appropriate place to begin. There are a other versions of this out there, including two on the Wilde Flowers CD, but this is the first time this demo version has ever been available. Volume 1 is rounded out by six more cuts featuring various formations through the years, both studio and live recordings. Of special note is the beautiful meditative version of “Was a Friend” recorded by Hopper and the Franglo Band in 2004, featuring guitarist Patrice Meyer, percussionist Francois Verly, and Pierre Olivier-Govin on saxes, perhaps the disc’s standout cut. Also worthy of note is “Playtime,” Hopper’s interpretation of the Alan Gowen piece on computer circa 2002. The disc closer is “Long Piece,” a 17 minute avant-garde sound collage also from around 2002 featuring numerous samples and guests. The booklet features some great liners by Hugh’s brother Brian, Michael King, and a 1997 interview with Davey Cross, plus numerous photos that one won’t find anywhere else.

The next three volumes, rather than being samplers of various things, focus on Hopper’s work at specific points in time throughout his solo career. Moving through these chronologically, Volume 3 North & South features a live set from Aberdeen in August 1995 by the short-lived band with drummer Mike Travis, saxophonist Steve Kettley, and for this particular show, keyboardist Paul Flush who was substituting for Steve Franklyn, who was unable to make the gig due to other commitments. This is Hopper in his strong jazz element with an outstanding group of players, exploring the full range of the idiom. Some of the tunes are familiar from Hopper’s solo albums: “Sliding Dogs” from Monster Band, “Miniluv” from 1984 (also on Hopper Tunity Box and others), “Wanglo Saxon” from Meccano Pelorus, while “Shuffle Demons” and “Lux Beta” were on Carousel, but in all cases these are entirely new versions.

Next, in chronological order, is Volume 4 Four by Hugh by Four, taken from one of three concerts by the post-Franglo-Dutch splinter band featuring trombonist Robert Jarvis and saxophonist / bass clarinetist Frank Van der Kooy, both of who were featured on Hopper’s Carousel album, plus drummer Oscar Schutze. The date of the concert at hand in Amsterdam is September 23rd 2000, and the set list includes four lengthy pieces in the 10-14 minute range, including “Miniluv” and “Was a Friend,” plus two new pieces, “Virus Day” and “Wrong Gong.” Aymeric Leroy’s liner notes seem to imply that more was played at this show than the four tunes which were recorded, although what appears here is a solid 46-minutes of superb playing that captures the essence of the moment, and perhaps stands as the best of the three live recordings featured so far in the series. Though Volume 2 Frangloband – a concert recording from Le Triton in Paris in March 2003 certainly earns its place among these three live sets. The live Frangloband lineup is the same as on the aforementioned “Was a Friend” on Volume 1, but with the inclusion of guest ‘Bloomdido’ Didier Malherbe on bamboo flute and soprano sax on closer “Miniluv.” The repertoire here is essentially familiar tunes, but completely unheard versions, including a powerful and essential rendition of “Facelift” opening the proceedings, followed by brilliant versions of numerous others including “Shuffle Demons,” “Sliding Dogs,” “Wanglo Saxon,” and a cover of John Coltrane’s “Mr. Syms,” as well as “Lonely Sky and the Sea” from Hopper Tunity Box. There you have it, a mighty strong start to a great series. Looking forward with anticipation to the remaining six.