Holger Czukay, a musical experimentalist without boundaries who has been involved with expanding the sound palette of rock music since the late 60s, has died at the age of 79. After studying with Karlheinz Stockhausen in the early 60s, he became fascinated with the possibilities of rock music, and was a co-founder of the pioneering group Can. He leaves behind an impressive body of work both as musician and producer. 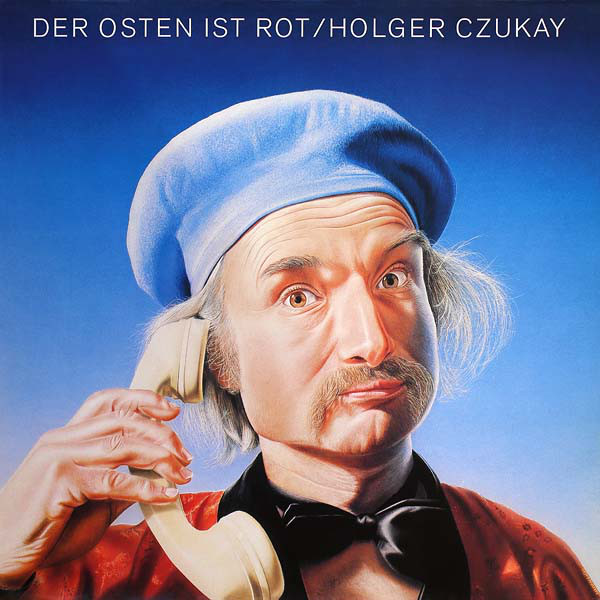 Czukay was born in 1938 in what was then the independent city of Danzig, between Germany and Poland. After studying music and teaching for a while, he took up bass guitar to join with Irmin Schmidt (keyboards), Michael Karoli (guitar), and Jaki Liebezeit (drums) in forming Can in 1968. In addition to playing bass, he handled many of the technical and production duties for the group.

​After leaving Can, Czukay released many solo albums and developed long-lasting collaborative relationships with David Sylvian, Brian Eno, and many others. With Liebezeit, he played on some of the early recordings of Eurythmics. Over the years, he also reconnected with other of his former Can bandmates.

Czukay was found dead on 5 September, 2017, and the cause of death was not immediately known.