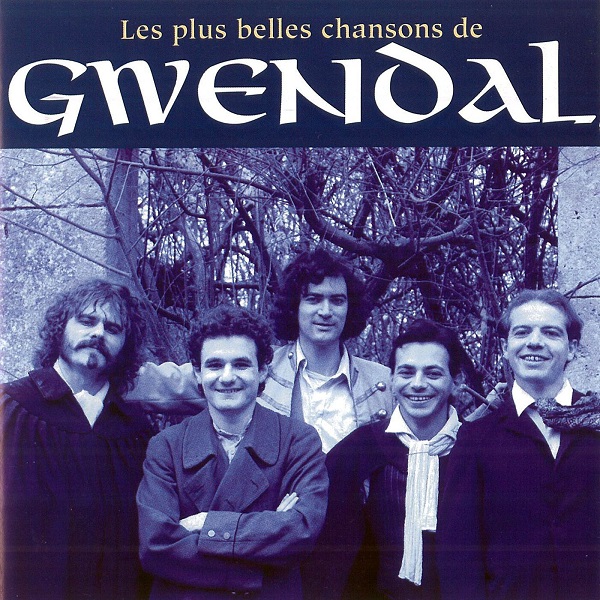 Gwendal are an amazing group and one of my favorites of the severely underrated French / Breton folk-rock scene. Unfortunately the distribution of any of their albums is uncommonly poor and it seems that being on a big label (EMI) has made future reissues of their 70s and 80s albums very uncertain. Which is a sad fact, as this compilation attests. As good as it is, I'm still confused as to the logic of how they put it together. Conspicuously absent is anything from their third album A Vos Desirs (most of their albums are just called Gwendal adding to the confusion), which was my introduction to the group and one of their more prog-rock like efforts. About half of their debut is here, which shows their more traditional roots. Most of the compilation is from that album, their second self-titled, Gwendal 4, En Concert, and another Gwendal (aka Locomo). Most of these tracks are very good. Gwendal are an incredibly talented band featuring an electrified Celtic folk rock style with nimble reels and traditionals led by dexterous flute and violin. The melodic lines are quite complex and expertly played comparable to the venerable Malicorne in technical expertise. The last few songs are from 1985's Danse la Musique, their more commercial effort, thankfully you can program these out. I usually ignore compilations, but due to the lack of reissue coverage, this is definitely very worthwhile. This acts as an ideal introduction and comes very very highly recommended.