The news that Tony Palkovic lost his battle with cancer over the weekend shocked and saddened jazz-fusion lovers everywhere. As a huge supporter of both live and recorded music, Palkovic has featured musicians Joe Zawinul, Allan Holdsworth, Bunny Brunel, Alphonso Johnson, Alphonse Mouzon, and others for three decades on the Tony Palkovic Show KSPC Claremont 88.7 FM. 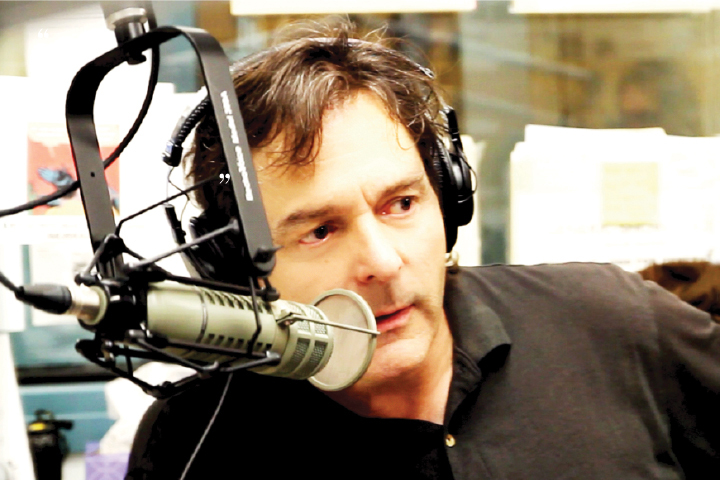 Praised by Guitar Player and 20th Century Guitar Magazine, Tony Palkovic has performed in clubs and concert halls including the BET television network. He graduated from Berklee College of Music in Boston with a Bachelors Degree in Composition. After which he led his own band, playing jazz-fusion in the Midwest, eventually moving to Los Angeles, which has been his home since 1983. Palkovic released his first album, Deep Water (1980), which made several “Top 10” lists for airplay on jazz radio stations all over the U.S., Canada, and Europe. This led to the recording of his second album Every Moment (1983), Born with a Desire (1985), Esoteric (2000) with Patrick Moraz and Krys Mach, and As to Another (2019) with special guest artists Brian Auger, Bunny Brunel, Jorge Strunz, Jamie Glaser, Kofi Baker, Krys Mach, Matt Malley and Baba Elefante.

Becoming a radio host started after a show over 30 years ago that Palkovic performed with his band at Pomona College (Claremont). The jazz director asked him if he wanted to play live on the show. After he performed live and did an interview with the band, the station director suggested he have his own show. He had a voice that sounded like radio.

The Load - Load Have Mercy – The story of The Load is a familiar one. A talented and uncompromising young band records an album's worth of material, takes it to a number of different record companies, they all say they like...  (1996) » Read more

Heligoland - Heligoland – The remains of Talk Talk, one of the more successful 80s UK pop groups, carry forward this new release from Tim Friese-Greene. Friese-Greene has been noted as a key behind-the-scenes member who added...  (2003) » Read more

Peter Frohmader - Kanaan Live 1975 – Peter Frohmader was in a number of groups in the early 70s that predated his tenure with the moniker “Nekropolis.” Kanaan is one of these groups, presented here live in concert in 1975....  (2001) » Read more

Wherever you arrive, you're not there