Glenn Frey, guitarist, singer, songwriter and founding member of The Eagles passed away on January 18th, 2016 at the age of 67. In recent weeks, Frey had been fighting complications from Rheumatoid Arthritis, Acute Ulcerative Colitis and Pneumonia. 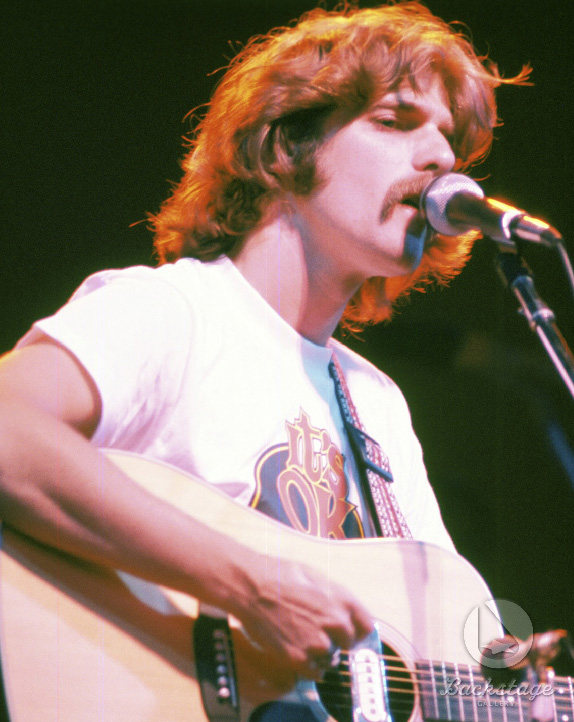 Originally from Detroit, Frey migrated to Los Angeles and became friends with J.D.Souther, Jackson Browne, and future Eagles member Don Henley, and together with Henley became part of Linda Ronstadt's touring band. It was during this period that The Eagles formed, and ultimately became one of the biggest bands of the 1970s and one of the best-selling bands of all time. He left the Eagles in the early 1980s to start a successful solo career, releasing several albums and hits such as "The Heat Is On" and "You Belong to the City," as well as launching an acting career. In 1994 Frey agreed to re-launch The Eagles; Following the 14 year break still held incredible appeal and hadn't lost their edge. This reunion and many subsequent worldwide tours continued right up through 2015. He left behind him a legacy that will never be forgotten, and he will live on in the many hearts he has touched.

Tea for Two - 101 – Neo-progressive act Tea for Two’s first album is appropriately titled 101 since this work is very much a freshman endeavor. The core of the group stems from vocalist Stephan Weber and guitarist...  (2001) » Read more

Psychomusak - The Extasie – You want psychedelic? The music here, spread out across five long purely instrumental tracks, each ranging from ten to twenty minutes, evokes a hallucinatory half dreamlike state by offering pulsating...  (1996) » Read more

Bruno Heuzé - Eurasie – Heuzé's stunning electro-acoustic music belongs in the broadest swath of progressive music and can be roughly categorized as techno-tribal, an eclectic mix of eastern exoticism, ambient and...  (1996) » Read more

Lüüp - Distress Signal Code – I did not know what to expect from this release. The cover is a photo of a Chaplinesque clown balancing on a stack of chairs. But the music is anything but comical. What we have is a collection of...  (2011) » Read more