Word has reached us that one of the founding members of Miriodor has died. François Émond contributed greatly to the formative stages of the band, singing and playing a variety of instruments. He died on February 10, 2016. 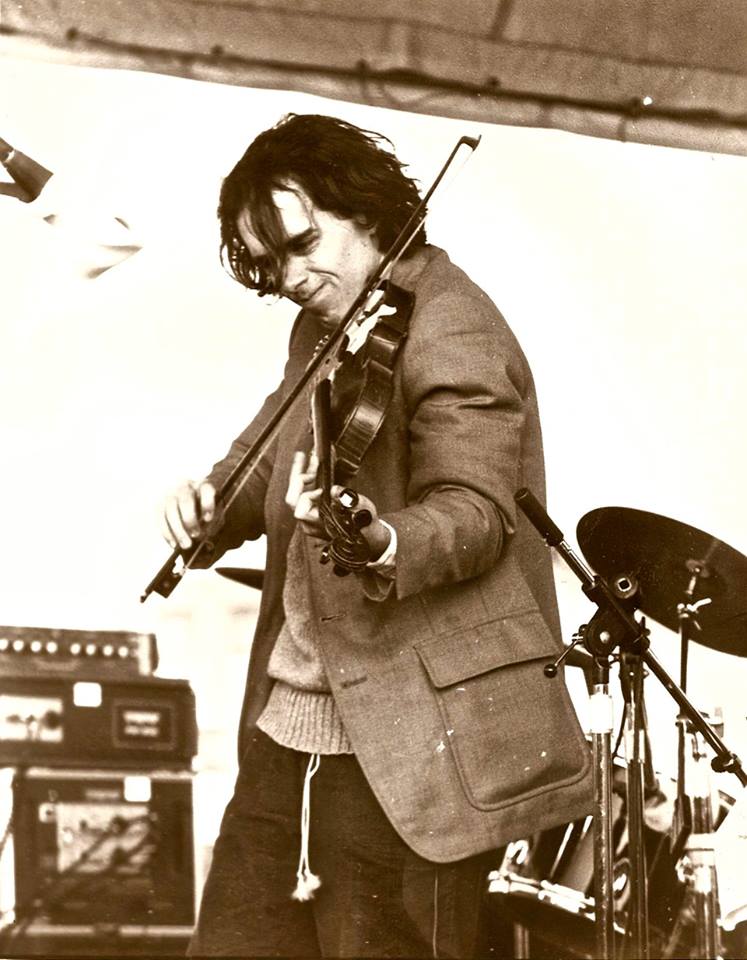 The sad news was announced by former band-mate Pascal Globensky, who said:

François was most probably the sweetest person I had the pleasure to befriend. He had a very high level of sensitivity, a great sense of humor and a wide array of talents, especially in music but also in other spheres of creation; he was surely one of a kind.

His truly original personality very much stamped what would be required in the band later on, in terms of authenticity, purity and attitude towards music. The lyrical aspect of Miriodor's music, so very important in our style, comes directly from him. He traced the way for us, no doubt about that. And, when he left the band, we were so very lucky that the torch could be passed to other members, namely Sabin Hudon for about 15 years and then to Bernard Falaise, up to the present day.