Florian Schneider, one of the founders of the pioneering electronic group Kraftwerk, has died at the age of 73. Co-founder Ralf Hütter announced that his bandmate had passed away from cancer after a brief illness. 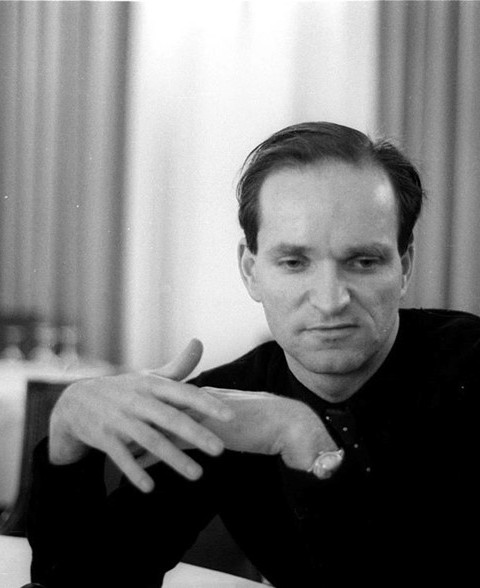 Schneider and Hütter met while both were students at the Academy of Arts in Remscheid in 1968, and began playing improvisational music together. Their association led to the formation of Kraftwerk in 1970. Initially playing experimental music with both acoustic and electronic instruments, the group soon devoted themselves to purely electronic sounds, developing a style that was hugely influential across the worlds of pop and rock.

Schneider continued with Kraftwerk until 2008, though he had reportedly been inactive in the group for some time.