Word reaches us today of the death of one of France's great jazz musicians, violinist Didier Lockwood. His playing bridged many worlds, from traditional jazz to fusion to progressive rock, and his talent can be heard on recordings by Magma, Clearlight, Pierre Moerlen's Gong, and many more. Lockwood was 62. 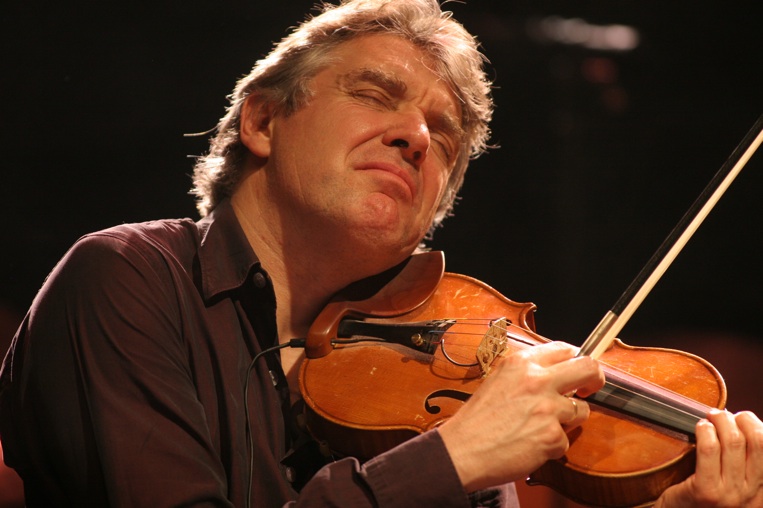 Didier Lockwood was born into a musical family in Calais, where he joined a local theater orchestra at the age of 13. He concentrated on classical music until turning to jazz under the influence of his brother, pianist Francis.​

In 1974, he began an association with Magma, making his first recorded appearance on the live album Hhaï, making connections with musicians who would figure prominently in his futue: Christian Vander, Jannick Top, Stella Vander, Yoch'ko Seffer, and others. By the end of the 70s, he had also worked with Clearlight on two albums, Zao on another two, and put his first album as leader, New World. From the 80s on, he appeared on over a hundred albums in many genres.

On 18 February, the Nice Jazz Festival sent the following Tweet:

His great talent will be greatly missed.