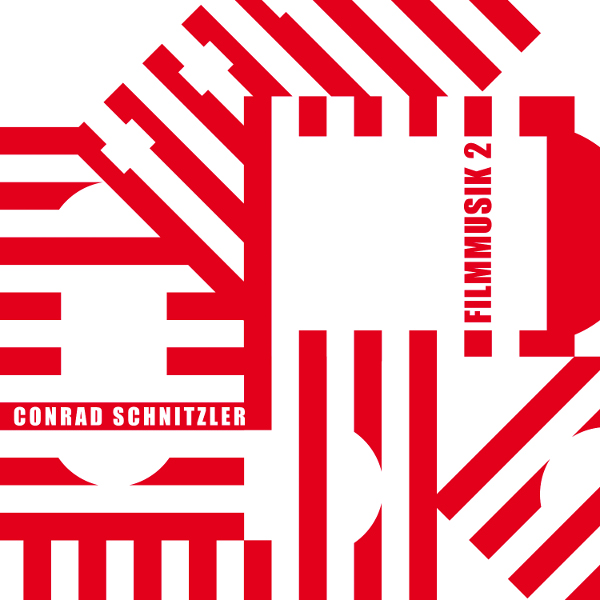 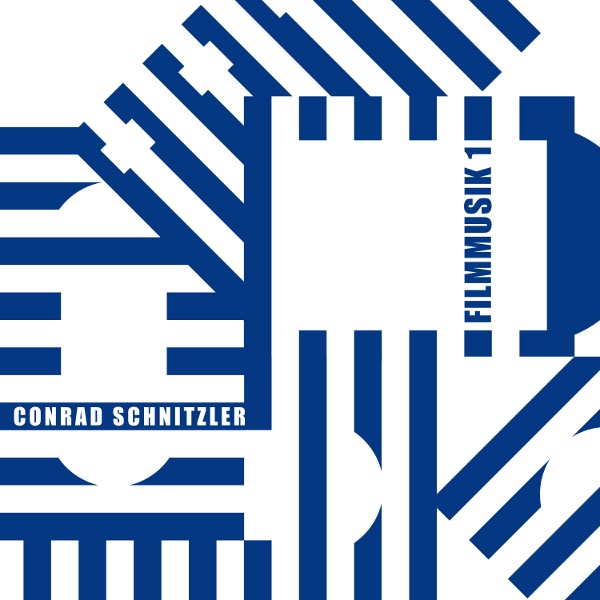 Conrad Schnitzler was one prolific composer. Six years after his passing we are still presented with music from his archives. In 1975 he recorded a number of untitled pieces intended as soundtracks for films that were yet to be made. He labeled this collection of recorded tracks Filmmusik. The one piece that was known to be a paired with a film was “Gute Fahrt” and erroneously named “02_1980” on Filmmusik 1. The confusion arose from how the tapes were labeled: Filmmusik 1975 A and Filmmusik 1980 B. Since all the music was recorded in 1975 and the tracks were unnamed, Bureau B simply assigned numbers to the tracks based on the tape labels. Then shortly after last year’s release of Filmmusik 1, Jim Kawai, curator of Schniztler’s official website contacted Bureau B and brought this error to their attention, as well as notifying Bureau B of 23 minute video “Lichtpunkte und schwarze Zeichen” that is now the major portion of Filmmusik 2. So across these two volumes are 16 different electronic compositions. Linking these pieces are the rhythmic percussive sequences that propel the music. The pieces range from slow ambient sounds to drones and clashing metallic and mechanical tones. I found it difficult to visualize how these compositions could be used as soundtracks until I viewed the abstract video of “Lichtpunkte und schwarze Zeichen.” “Gute Fahrt” or “02_1980” to my tastes is the highpoint of the first volume and has some resemblance to Klaus Schulze’s analog period. And of course “Lichtpunkte und schwarze Zeichen,” which dominates the second volume is quite a listening experience with its metallic percussion and slow glissando — phase shifted chords that makes an abrupt shift about mid-way. Conrad had a way of maintaining your interest in his music, especially over his long compositions. Recommended for Schnitzler fans.