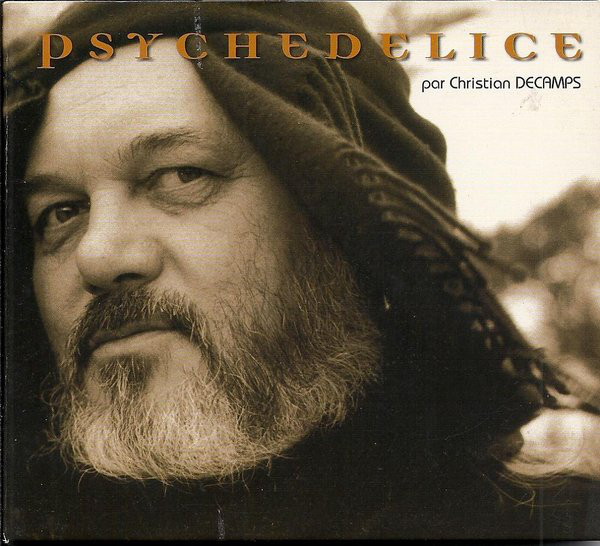 So... what to make of this? One of the most famous lead singers in the history of European prog has recorded a solo album... of instrumental music (well, almost – there’s one track with singing). Furthermore, this legend, who is not known for playing any instrument, handles all the parts himself, though most of it sounds programmed, from the variety of standard keyboard sounds to the the drum parts and the various trumpet- or sax- or guitar-like lead parts. According to the credits, only the drums were actually programmed, and everything else was played live, but you’d never know that from listening. Acoustic and electric guitar are also listed, along with Hammond organ, but again, pretty much everything sounds like a sequenced digital keyboard. Which all goes to say that there’s not really anything about this music that says “This must be Christian Décamps.” It’s pleasant enough, quite innocuous and unremarkable, a bit like the anonymous music you might hear on a company’s promotional video. There is a concept or story to it regarding psychotherapy, but the booklet is entirely in French and beyond my distant classes. I would have to recommend this only to the die-hard fans; surely the average Ange or prog fan would find little of interest here.