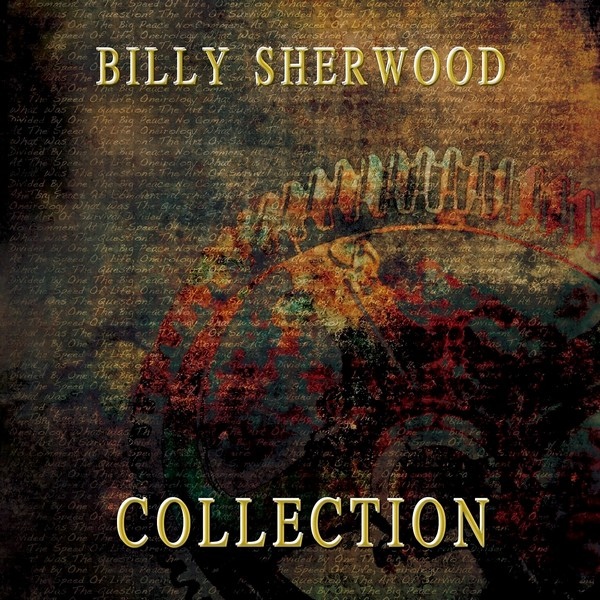 Compilations are often a good way to sample a musician or band’s work and decide if further investigation is worthwhile. That’s the case with this release from versatile progressive rock musician and producer Billy Sherwood. One song is taken from each of his seven solo releases going back to 1999’s The Big Peace and up to 2014’s Divided By One. The last two slots are unreleased tracks, including a cover of Sting’s “I Hung My Head” and the jazzy “Dark to Light.” As a producer, Sherwood is known for a certain “wall of sound” approach that features layers of multi-tracked vocals paired with dense instrumental arrangements. It’s a style he picked up from Yes during the 80s and it’s in full view here. Despite a certain “home-brew” vibe, each track on Collection is a showcase for Sherwood’s prowess behind the mixing board, as well as his talents on myriad instruments, including bass, drums, guitar, and keyboards. As a singer Sherwood is occasionally suspect, though the only misstep found here is the Sting cover, which is simply a poor fit for his dry and narrow tenor. As a songwriter and performer Sherwood has obviously spent hours poring over every bar of music Chris Squire and Yes ever produced, and his current status as Squire’s replacement in Yes may be part of the motivation to get this album into circulation. Yes fans unacquainted with his past efforts now have a way to learn what else he has to offer.