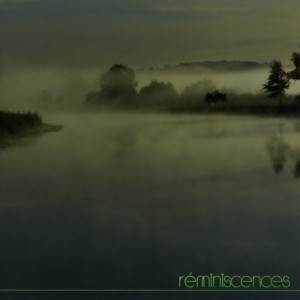 Bertrand Loreau is a French synthesist who has been composing and releasing music for the past 30 years. Listening to and learning from the masters Klaus Schulze and Vangelis, Loreau has an impressive collection of seven solo albums. But the latest, Réminiscences, is not new music. This CD is a compilation of 13 pieces recorded between 1981 and 1985 that he never released. This was about the time that digital synths were gaining in popularity, so the music on this disc features analog and digital keyboards, sequencers, and Loreau’s first use of dedicated computers to compose music. He spent a lot of time improvising and recorded every note, just like his hero Klaus Schulze. Looking over the album credits is a walk through synth history. Loreau played various Korg, Moog Yamaha, Roland, and Casio keyboards. Though he attempted to copy Schulze’s use of sequencers and slow chord progressions, he matched it technically but somehow missed the artistic mark. In fact, his music is closer to Vangelis than that of Schulze. In the main, Réminiscences is not a disc that really excites me. It strikes me like much of the wannabe synth acts of the 80s did. A couple of good ideas, but nothing to sustain repeated listening. Loreau was young and learning his trade at this time, so being unfamiliar with his work from 1992 to now, I can only guess that Réminiscences would be of interest to current fans curious about his early work.