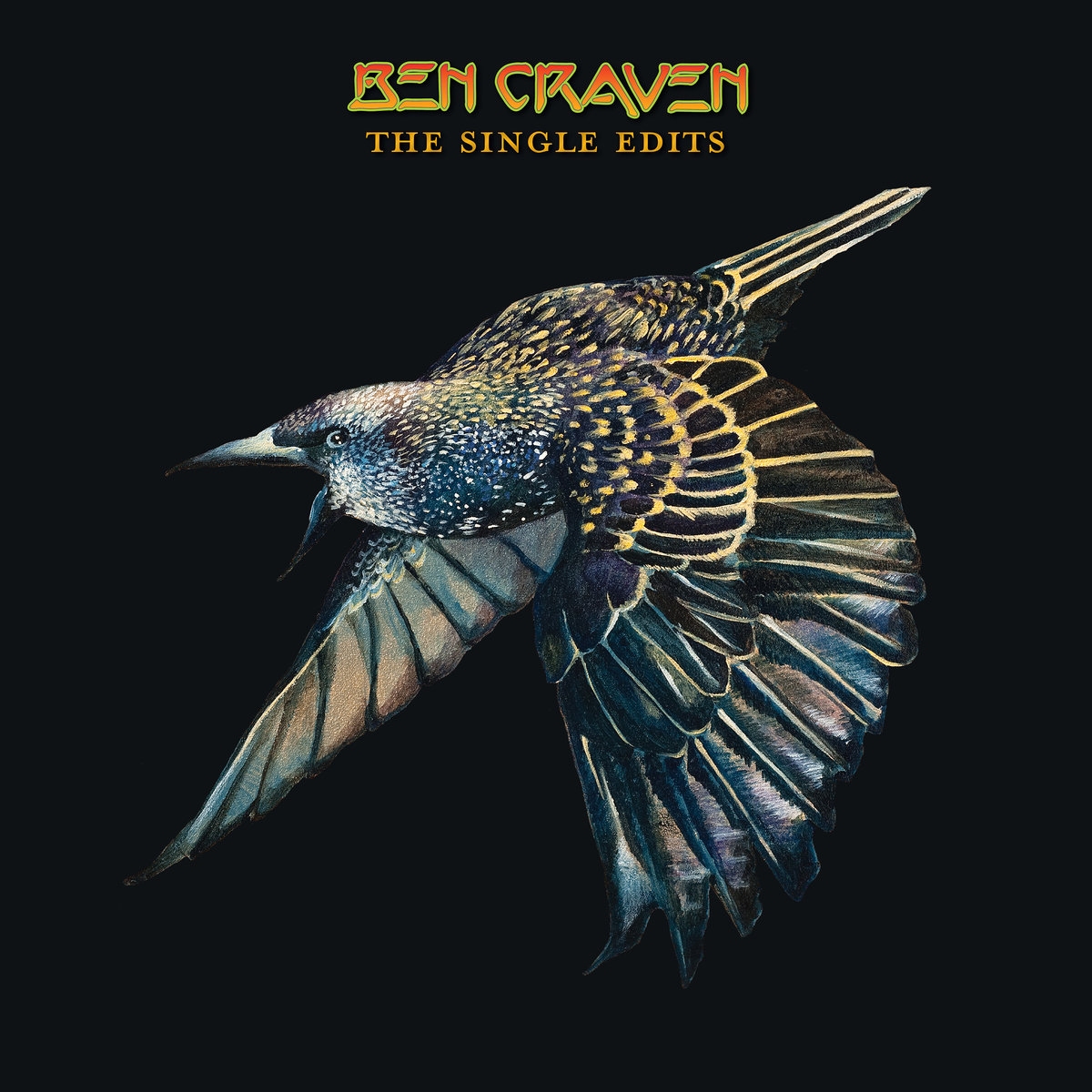 Many years ago, Craven was a member of several bands, none of which went anywhere, and none of which provided a satisfying outlet for his own music, which was inspired by the glory days of expansive prog, the sound that brought him into music in the first place. A native of Brisbane, Australia, the composer, singer, guitarist, and keyboardist made his break from it all in the early 2000s and decided to go it alone without the limitations and restrictions of being part of a band, and released his first album, Two False Idols, in 2005. His sophomere effort, Great and Terrible Potions, followed in 2011 on his own label Desert Comb Music, with his third full length album release, Last Chance to Hear, coming out in 2016. In 2014 and 2017 he also released some live recordings with the help of a bassist and drummer. The Single Edits is a collection of edited down versions of pieces from his three studio albums, including some shorter sections of longer prog rock suites, as well as remixed cuts from his 2005 debut. The eleven tracks included here are a representative cross-section of his more radio-friendly work (most edits are in the three to five minute range) and show Craven to be an exceptional composer, singer, and instrumentalist, one who can’t immediately be compared to anyone else, yet shares the spirit of the era of classic progressive rock, condensed down into song-length pieces. There is even a section of one of his longer epics from Last Chance... featuring William Shatner on spoken word vocals (but why? Craven’s own singing is far more engaging). So, in summary, this is an excellent introduction to Craven’s work, every cut here is superb, my only question is why would anyone beside a radio programmer be interested in these short edits? Any true proghead would probably want to start with the longer expansive suites that these edits were extracted from. I know Potions has a couple of tracks that are ten minutes and one song cyle that takes up a full album side. Nonetheless The Single Edits is a fine introduction to Craven’s work.