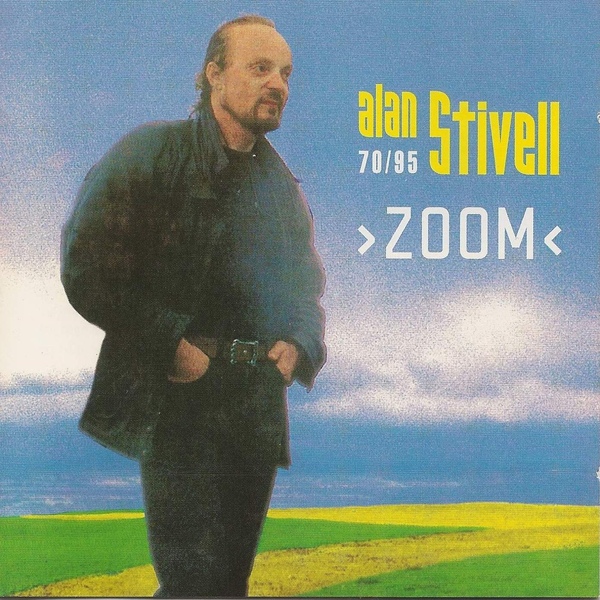 Thanks a lot — trying to sum up Alan Stivell's career in a paragraph is like summing up World War II in a book — there’s too much to say and where do you start? I have all these tracks on their original albums, and considering nearly all of his music is of high quality I would have been hard pressed to compile this myself. For one, I would have culled more material from his late 70s albums, as these are his jewels — there are only five of thirty-five tracks here that are from 1976-1980, and this neglects a lot of his more progressive material. A great majority of this music comes from his early albums (14 tracks from 1970-73, including his famous "Ys") and there are several from his 80s and 90s albums as well. I'm not sure how you break up a work like "Celtic Symphony" or choose from an album like Journée à la Maison plus he has four live albums to pick from as well. I hope to cover his career in the future, as an article would be more appropriate. This man is a legend, with a career that would eclipse most long-running musicians, inspiring an entire genre to come. This one is for the beginner — if you haven't checked him out, here's your chance.