As if we needed more proof that creative music can spring up outside the so-called cultural centers of the country, we have Human Ottoman, a trio from Portland, Oregon. Grouping together drum kit, vibraphone, and cello is unconventional enough, but they take it to another level by writing music that contains elements of jazz, rock, and electronics combined with reckless abandon and an adventurous spirit. To say they sound like no other band is not hyperbole, but simple statement of fact.

I was fortunate enough to connect with Susan Lucia (drums) and Grayson Fiske (vibraphone) via email for some insight into the world of Human Ottoman. 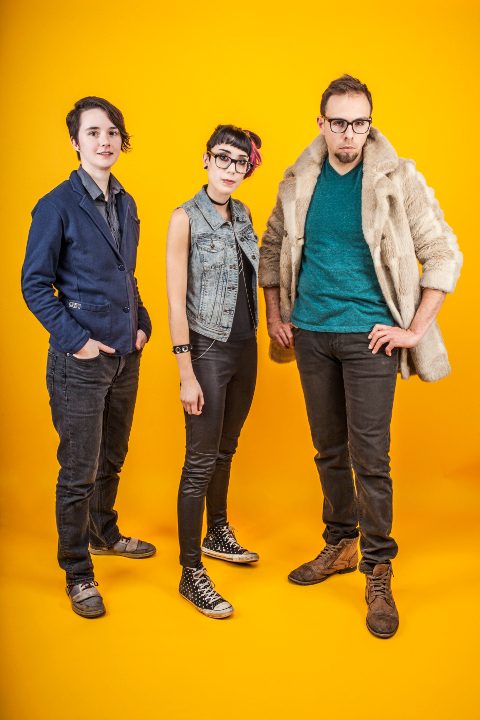 SL: I grew up with my dad blasting Louis Jordan, my mom blasting Mexican music and we would dance around the house. They also had a player piano, our favorite roll to sing along to was the Sound of Music medley. When I first started drumming I would play along to my dad’s jazz albums but wouldn’t admit to him that I thought they were good because of my teenage angst.

SL: Grayson studied classical percussion and I studied jazz drum set, both at the University of Oregon.

Grayson, did you start out playing vibes, or move there from some other instrument? And how did you develop your use of effects for the vibes?

GF: The first instrument I really liked was timpani and I spent the majority of my practice on them. I started playing the vibraphone in college and actually had an irrational hatred of the instrument! There is a lot of schtick in the world of vibes but I eventually learned about how cool they really are. The first pedal I bought was the Digitech Whammy. At first I just thought it would just be a cool thing but I recently realized that it makes the vibes act more like the tuning pedals on timpani!

Susan, your drumming is quite distinctive in using the kit in unconventional ways. How did you develop this style? 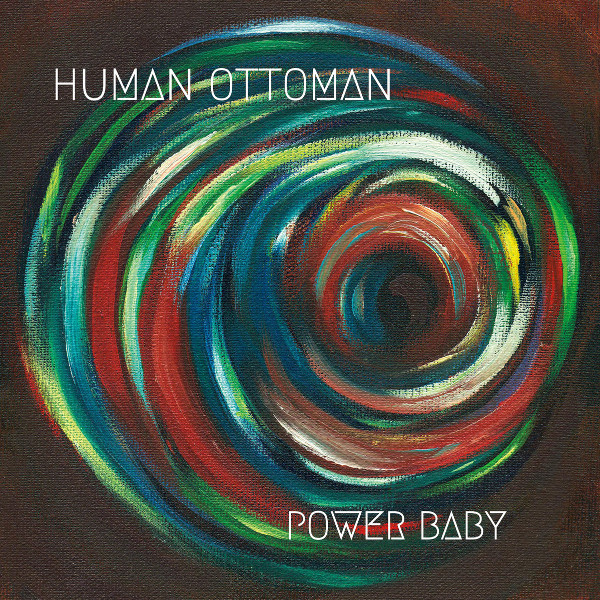 SL: Trial and error. I spent many many hours sitting with the drum set just soloing and exploring but not necessarily trying to learn specific grooves. Each instrument on the drum set has its own range of sounds to utilize and I think many of these options are often overlooked.

What musical activities did you have before Human Ottoman?

GF: I was preparing for auditions to get into orchestras but also playing with loop pedals.

SL: I had been playing in several other bands before we started Human Ottoman.

How did Human Ottoman come together? And how did you come up with the name?

GF: I had written some percussion music for a group of fire dancers and at the show the MC for the evening wanted to introduce the band. We didn’t have a name so in a panic I just blurted out the name and it stuck.

What is the Human Ottoman process for creating music? How composed are the pieces, versus being improvised?

GF: It’s a combination of one person coming in with a tiny seed of an idea that slowly develops into a song and mining the recordings of our jam sessions. It is mostly composed but there is room within the music for improvisation.

Tell me about the recording of the first album, Power Baby. Was it DIY, or did you work with a producer or engineer?

GF: We worked with an engineer but the studio was literally under construction while we were recording so the whole thing had a DIY feel to it. 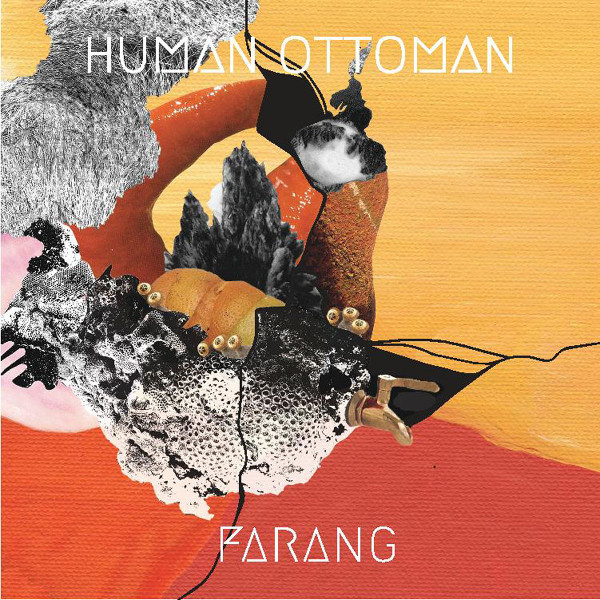 And how about Farang? Was the process any different for your second album?

GF: It was very similar but in a better studio environment. We had more money and time to work with so we used more overdubs and “studio magic” to make a better sounding album.

How do you find the situation in Portland for a band playing music that’s outside the main streams stylistically? Is there a scene of sorts that you’re part of?

GF: Portland has a micro scene for literally any musical project you could think of. At the same time we kind of feel it’s limiting and damaging to musicians overall to limit themselves to one scene. We’ve shared bills with folk, hip-hop, metal, world music, psych-pop, indie, jazz, post-rock and country bands. It goes great every time. Good music is good music.

Do you play live often? And with what sorts of other bands on the bills?

GF: Yes but we always want to play more. We love playing with all genres.

What are some of the highlights so far in the existence of Human Ottoman?

SL: We met Jello Biafra after our New Year’s Eve show and he thought we were cool, so that was pretty rad! We have played a few of our songs with live dancers and hoopers which brings another element to the performance and the song. We love that people hear our music and want to collaborate with us! 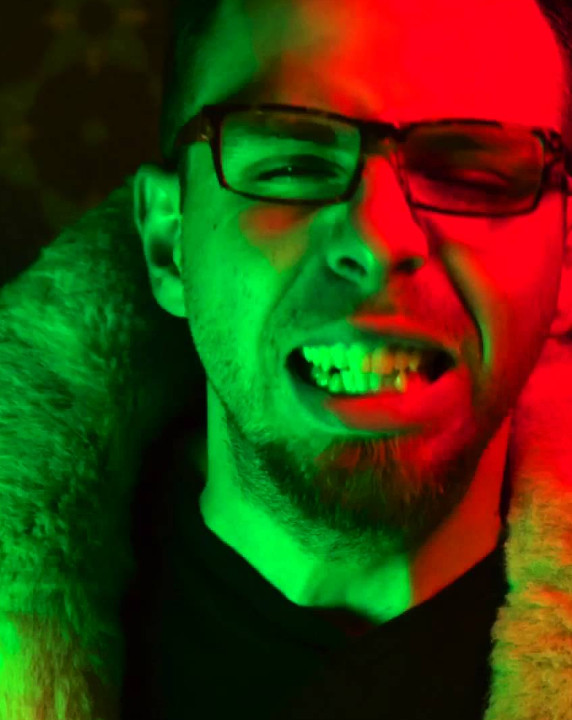 What are the band’s future plans? Is another album in the works? What kind of changes will we hear from the previous releases?

SL: Shhhhhhhh….. But really, we are working on an EP right now. We are continuing to experiment with what a vibraphone and cello can sound like, lots of new sounds on this one (Grayson bought a bunch of new FX pedals).

What are some of your musical activities outside Human Ottoman?

SL: This year, we both have been playing with Portland band, Three for Silver and have been recording on their upcoming album. We are always trying to play music with new people, even if it is only for one show.

How does a band like Human Ottoman survive in today’s music world? How do you deal with the business as opposed to the creative aspect of making music?

SL: Ha, I wouldn’t necessarily say that we are “surviving”... but we keep doing it! So far, we have just had to work really hard and not give up. Musically, we strive to bridge the gap between “complex” and “accessible” music. We want to show people that odd meters can be fun to dance to! We do all the business side of things ourselves and I actually spend more time doing that than I do being creative. I am really hoping to change that in the future and get some help with this.

The Gak Omek - Nonrenormalizability – The Gak Omek is the project of one Robert Burger, and this is album number three. Mostly we hear guitars, guitar synths, synth-drums, keyboards, clarinet, some wild electronic sounds, and lots of...  (2011) » Read more