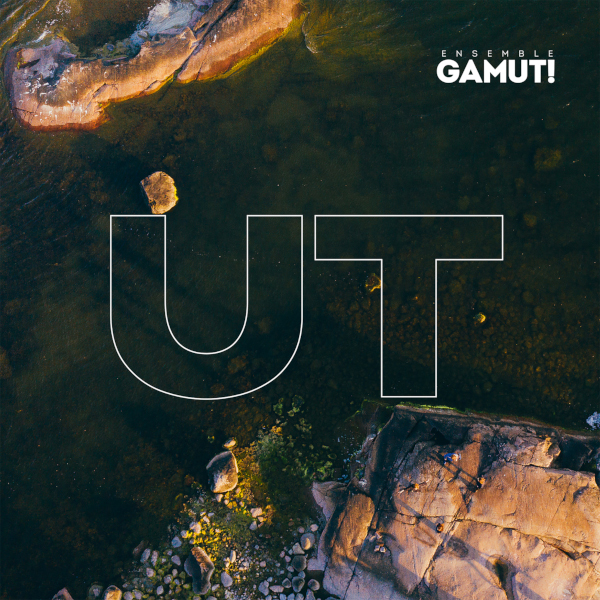 Finland’s Ensemble Gamut! has carved out a unique territory in music with their combination of Early and Renaissance Music with modern sensibilities and processing. At the core you’ll find the lovely vocals of Aino Peltomaa, who also plays medieval harp and percussion, and her singing contains hints of both Classical training and Scandinavian folk singing. The lyrics seem to be in a variety of languages, including Finnish and old versions of French, Spanish, or Portuguese. Ilkka Heinonen plays jouhikko (finnish bowed lyre), double bass, and G-violone, an old instrument larger than a cello or viola da gamba but smaller than a double bass. Given the use of two bowed string instruments, it’s impossible to determine what he’s playing when, but he provides both droning fundamental pitches and melodic or harmonic material as well. Juho Myllylä mostly plays recorders of various sizes, though he’s also credited with guitar and some backing vocals. He will occasionally use a looper to build up clouds of recorder notes for an atmospheric, organ-like background to the other instruments. Harpsichordist Marianna Henriksson is the final piece of the puzzle, though her instrument is often somewhat submerged in the mix. Comparisons can be drawn between this music and that of Garmarna and other modern Nordic folk-rock bands, though without the rock elements. Ut is one of the most interesting sounding albums I’ve heard in a long time, and it’s wonderful to hear “obsolete” instruments used to such great effect.